Do You Have A Formosan Termite Infestation?

Invasive, destructive, and downright nasty, Formosan termites are some of the most vile and unwanted pests you could ever be unlucky enough to host. Known for their enormously populated colonies and aggressiveness that's unusual for termite species, these insects are sadly common in American homes. St. Augustine termite inspection companies recommend that you have your home checked for signs of these insects.

Read on to learn what these bugs are, how they destroy homes, and, most importantly, the top signs that you may be hosting an infestation of Formosan termites. 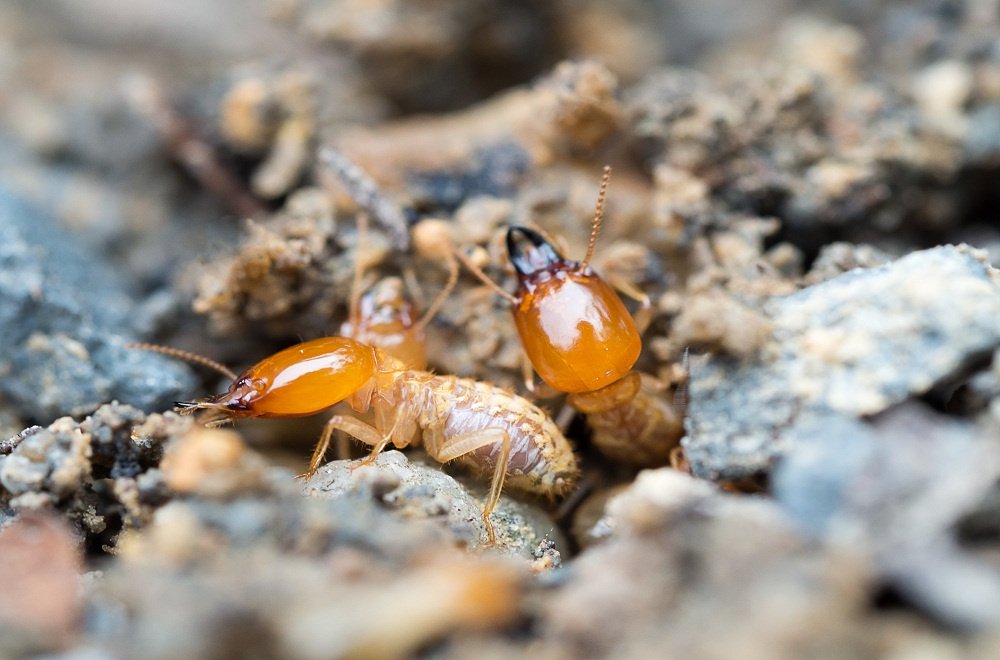 Where Did They Come from?

The Formosan termite originated in China, specifically modern-day Taiwan. It was given its name by the citizens who had to deal with these pests.

By means yet unknown, these termites were able to travel to Japan, Hawaii, South Africa, and, eventually, the US. Formosan termites are so aggressive and reproduce so quickly that they have rapidly taken over these territories, spreading to become a worldwide pest. It's believed that they may have traveled through infested plants that were shipped around the world or across US state lines.

Specifically, they can be found in Texas, Louisiana, South Carolina, and other southern states. However, it's possible to find them virtually anywhere in the US. A termite inspection to identify which type of termite, if any, is attacking your home or yard.

How Do They Behave?

Formosan termites tend to swarm between the months of April and July, preferring the intense heat of the summer. They build colonies that are large enough to host millions of individuals!

Formosan termite colonies can actually consume several hundred yards of space. Because they spread so quickly and attack so aggressively, it's important to hire the best termite inspection company in your area on a regular basis to identify an infestation as soon as it starts, then prevent its spread.

They tend to live underground, but may also be attracted to moisture above-ground, and can be seen nesting around wet materials like soaked firewood. 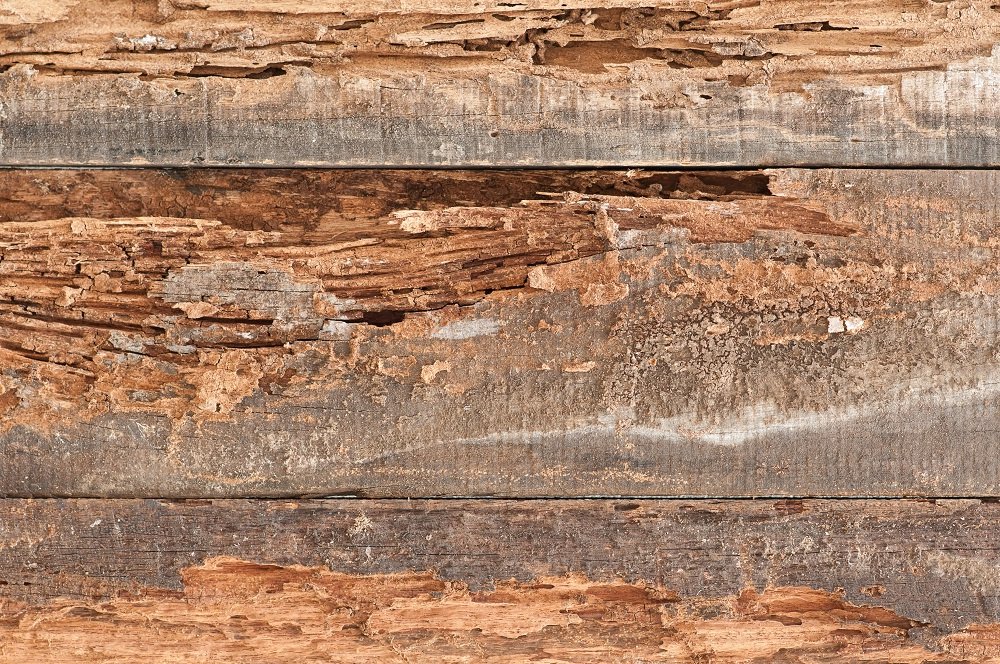 What Do They Eat?

How Can You Spot an Infestation?

Check your home for the top signs of Formosan termite infestations. First, you should know what termites actually look like. They resemble small, white ants that almost appear slightly transparent. They have 6 legs, and long abdomens.

Formosan termites can be spotted in well-lit areas or around objects that create light. Look for insects gathering on windowsills, doorways, or electrical devices.

You can also spot Formosan termites under porches, in damp landscaping like flower beds, or even in your attic.

If you want to spot Formosan termites, look for damp or moist patches of wood, blistered paint, damage to wood in your home, soft areas forming in your flooring, or even bubbled wallpaper. These termites tend to build mud tubes for safe travel. Collections of mud around your home are clear signs that you need a termite inspection.

How Should You Act?

If you think you may have Formosan termites, contact Champion Termite & Pest Control for a termite inspection. Experts can spot termites where they hide, use professional techniques to eliminate them, then can assess the damage they've done and recommend how you should proceed for repairs. A termite inspection can save you thousands in the long run, so call Champion Termite & Pest Control now to seek out and destroy aggressive pests.